From Friday 30 November to Sunday December 2 we hosted eighteen women coming to Luxembourg for taking part in “Erasmus+ Project: Gender 2.0 collaborative training and hackathon”, a mobility program aiming to: share tools and good practices, offer Challenges Gender in Youth Work, provide Digital Tools used for gender equality and lastly, set up an Hackathon for developing an helpful idea for youth and gender equality.

On Friday morning, first day of the seminar, each organisation presented itself through a quick picture of its mission, vision and strategy. That helped both the icebreaking and getting to know each other. During the afternoon all attendees took part in reflexion sessions – both personal reflections and group thinking – about Gender, Feminism, the #MeToo movement and a relation between Gender and Feminism.

Saturday was the Hackathon day and the eighteen trainees, along with other external participants – both males and females – developed five different group projects focussing on feminine entrepreneurship, media gender stereotypes, women empowerment, personal branding and feminine networking. In the afternoon, both the group and the external partecipants went to see the typical Luxembourgish Christmas Markets.

All the projects stated above has been discussed again on Sunday morning, trying to figure out how to turn them in reality and the next actions needed for that.

We would like to thank all the participants for their keen interest and active participation, for the topics and issues they developed, and we really hope them to go further with all of their Hackathon projects.

We look forward to meeting them all in Lebanon and seeing all the progress they will make!

Last but not least, we thank Erasmus+ of the European Commission for co-founding the project and Youth Hostel and CID Femmes for hosting our workshop sessions. 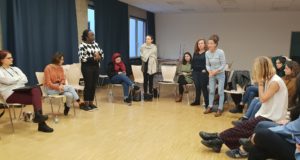 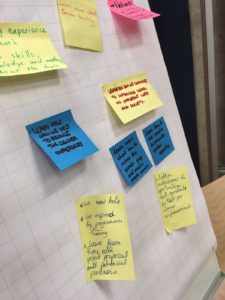 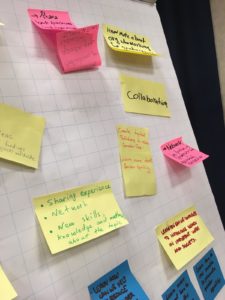 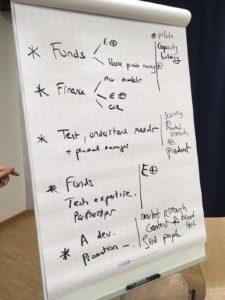 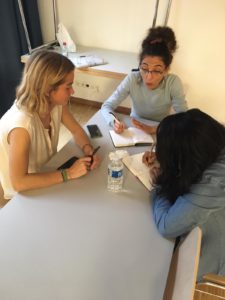 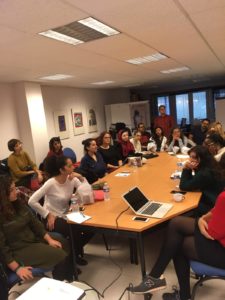 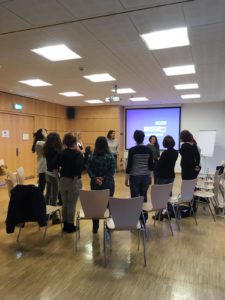 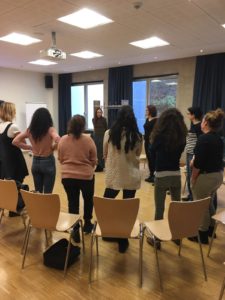 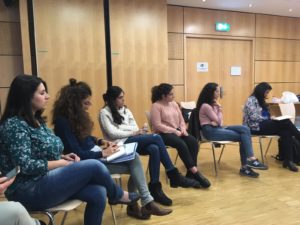 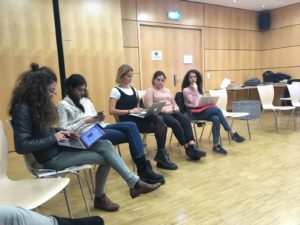